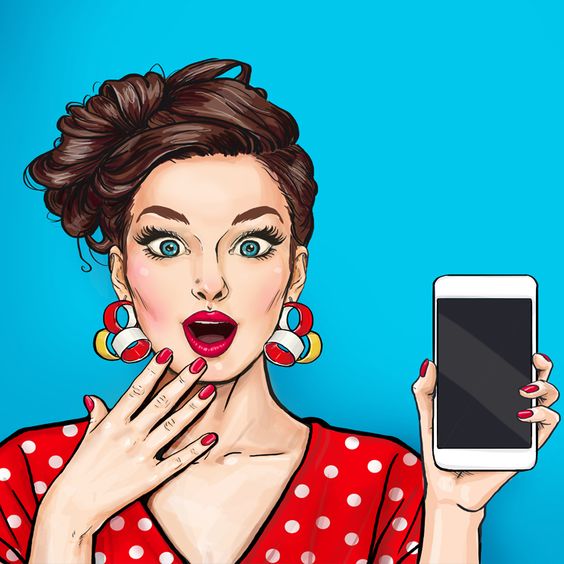 It's difficult to satisfy our gaming needs. If you're looking for a new game console in the year 2022, you're not alone. If the pandemic has taught us anything, it is that video games are incredibly popular. Being stranded at home accentuated this, as severe shortages have made finding the latest consoles quite difficult.

The top gaming consoles to consider buying now are listed below: